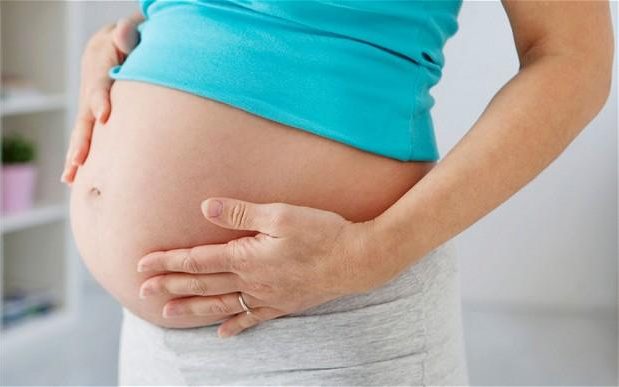 Pregnant women who overdose on folate and vitamin B12 may increase the risk of autism in their babies, controversial research has shown.

Taking too many folate supplements may double the chances of a mother’s child developing the developmental disorder, while very high vitamin B12 could triple the likelihood of autism, according to scientists from Johns Hopkins University.

The researchers said excessive levels of both nutrients boosted the risk level 17.6 times. The study, which has not yet been peer-reviewed, has been condemned as alarmist by other scientists, who warned expectant mothers to treat the findings with extreme caution.

Women are currently advised to take supplements of folic acid, the synthetic version of the B vitamin folate, during early pregnancy to reduce the risk of disabling or fatal birth defects such as spina bifida.

But the new research from the US suggests that mothers-to-be should exercise care when attempting to ensure a sufficient intake of folate and B12.

“We have long known that a folate deficiency in pregnant mothers is detrimental to her child’s development. But what this tells us is that excessive amounts may also cause harm. We must aim for optimal levels of this important nutrient.”

For the study, researchers analysed data from 1,391 mother-child pairs in the Boston Birth Cohort, a mostly low-income US population group.

Mothers, recruited between 1998 and 2013, had their blood folate levels checked once within the first three days after giving birth.

One in 10 were found to have very high levels of folate, defined as more than 59 nanomoles per litre of blood plasma, which was associated with a doubling of autism risk.

Similarly, 6% had excess levels of vitamin B12 which also increased the chances of a baby developing autism. High levels of both nutrients raised the risk dramatically.

Why some of the women in the study had so much folate in their bloodstreams remains a mystery, although many were taking multivitamin supplements.

They may have consumed too much folic acid-fortified food or too many supplements, or could have a genetic make-up that increased folate absorption in their bodies, said the scientists who presented their findings at the 2016 International Meeting for Autism Research in Baltimore, US.

More research is needed to provide a better idea of how much folate a woman should consume during pregnancy to provide her with optimal levels of the nutrient, the team added.

Lead author co-author Ramkripa Raghavan, from the Bloomberg School’s Department of Population, Family and Reproductive Health, said: “This research suggests that this could be the case of too much of a good thing.

“We tell women to be sure to get folate early in pregnancy. What we need to figure out now is whether there should be additional recommendations about just what an optimal dose is throughout pregnancy.”

Source: Autism linked to overdose of folate and vitamin B12 during pregnancy