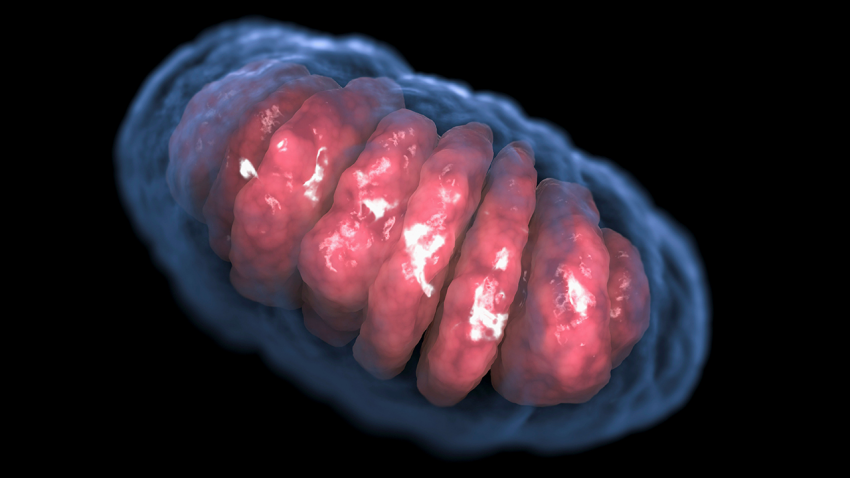 Microbe living in chinchilla guts jettisoned its mitochondria
You can’t survive without mitochondria, the organelles that power most human cells. Nor, researchers thought, can any other eukaryotes—the group of organisms we belong to along with other animals, plants, fungi, and various microscopic creatures. But a new study has identified the first eukaryote that has ditched its mitochondria, suggesting that our branch on the tree of life may be more versatile than researchers thought.

“This is a discovery of fundamental importance,” says evolutionary biologist Eugene Koonin of the National Center for Biotechnology Information in Bethesda, Maryland, who wasn’t connected to the study. “We now know that eukaryotes can live happily without any remnant of the mitochondria.”

Mitochondria are the descendants of bacteria that settled down inside primordial eukaryotic cells, eventually becoming the power plants for their new hosts. Although mitochondria are a signature feature of eukaryotes, scientists have long wondered whether some of them might have gotten rid of the organelles. The diarrhea-causing microbe Giardia intestinalis for a time seemed mitochondria-free, but on closer investigation, it and other suspects proved to be false alarms, containing shrunken versions of the organelles.

For the new study, a team led by evolutionary biologist Anna Karnkowska, a postdoc, and her adviser, Vladimir Hampl, of Charles University in Prague, checked another candidate, a species in the genus Monocercomonoides. The single-celled organism came from the guts of a chinchilla that belonged to one of the lab members. The team decided to test it because it belonged to a group of microbes that scientists posited had lost their mitochondria.

When the researchers sequenced Monocercomonoides’s genome, they found no signs of mitochondrial genes (the organelles carry their own DNA). Digging deeper, they determined that it lacks all of the key proteins that enable mitochondria to function. “The definition of eukaryotic cells is that they have mitochondria,” says Karnkowska, who is now at the University of British Columbia, Vancouver, in Canada. “We overturn this definition.”

Monocercomonoides may not need mitochondria because of where it lives—in the intestines of chinchilla hosts, which it doesn’t appear to harm. Nutrients are abundant there, but oxygen, which mitochondria require to produce energy, is scarce. Instead of relying on mitochondria, the organism likely uses enzymes in its cytoplasm to break down food and furnish energy, the authors suggest. But energy production is not the only problem that Monocercomonoides solved. Mitochondria provide another cellular service: synthesizing clusters of iron and sulfur that are essential helpers for a variety of proteins. It turns out that Monocercomonoides has come up with a workaround by borrowing some bacterial genes that perform the same function, the scientists reveal online today in Current Biology.

“It’s a very solid paper experimentally,” says evolutionary genomicist B. Franz Lang of the University of Montreal in Canada. “If you’d like me to bet, I’d give them 90% probability that they are correct.” To strengthen the case, he says, researchers need to perform a detailed microscopic analysis to confirm the absence of the organelles. Evolutionary biochemist Mark van der Giezen of the University of Exeter in the United Kingdom also wants to see further evidence that Monocercomonoides doesn’t harbor rudimentary mitochondria. Nonetheless, he says, the study expands our view of eukaryotes’ capabilities. “It shows that eukaryotic life is more flexible than what the textbooks say.”

Monocercomonoides isn’t a living fossil, a holdout from the days of the earliest eukaryotes, Karnkowska notes. Its closest relatives still have small mitochondria, suggesting that it jettisoned the organelles fairly recently in evolutionary terms. She and her colleagues speculate that more eukaryotes missing mitochondria await discovery. “This is one striking example, and I hope we can find others,” she says.