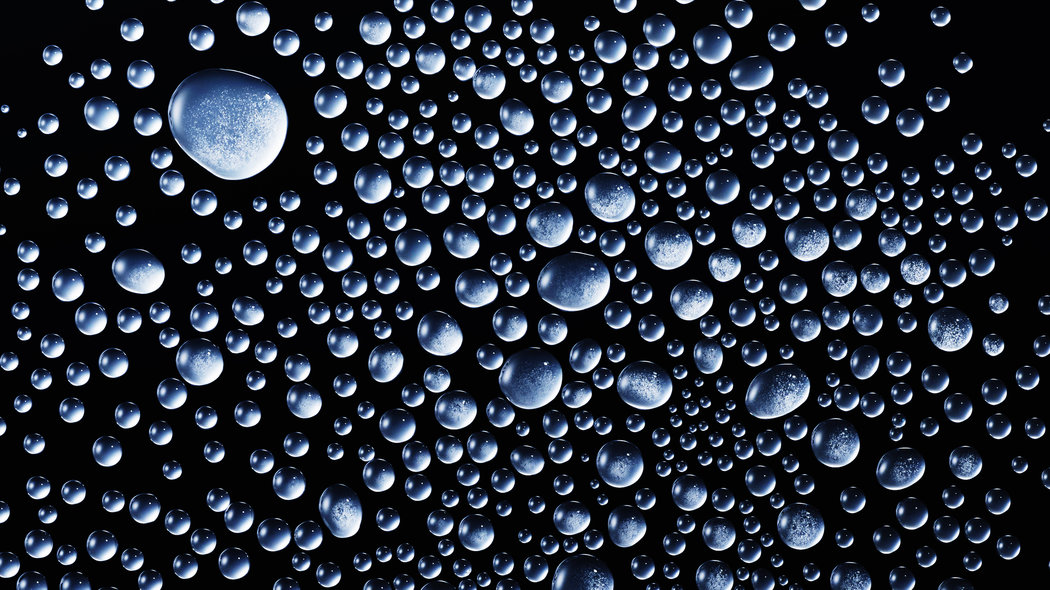 The same liquid we drink and that fills the oceans may be millions of years older than the solar system itself.

Earth is old. The sun is old. But do you know what may be even older than both? Water.

It’s a mystery how the world became awash in it. But one prevailing theory says that water originated on our planet from ice specks floating in a cosmic cloud before our sun was set ablaze, more than 4.6 billion years ago.

As much as half of all the water on Earth may have come from that interstellar gas according to astrophysicists’ calculations. That means the same liquid we drink and that fills the oceans may be millions of years older than the solar system itself.

The thinking goes that some of the ancient ice survived the solar system’s chaotic creation and came to Earth. To demonstrate that, researchers analyzed water molecules in oceans for indicators of their ancient past.

The clue comes in the form of something known as “heavy water.” Water, as you know, is made up of two hydrogen atoms and one oxygen atom. But some water molecules contain hydrogen’s chunky twin, deuterium. (It contains a neutron in its nucleus, whereas regular hydrogen does not.)

An illustration of how ancient water in the interstellar cloud drenched the solar system as the sun and planets formed. Credit Bill Saxton, via, National Science Foundation, Associated Universities, Inc, National Radio Astronomy Observatory
Deuterium-rich water is found on other planets and moons, even here on Earth, but researchers are not sure where it came from. One idea is that much of the heavy water formed in the interstellar cloud and then traveled across the solar system.

Using a computer model, the scientists showed in a 2014 paper that the billions-of-years-old ice molecules could have survived the sun’s violent radiation blasts, and gone on to bathe a forming Earth and its cousins.

They concluded that remnants of that ancient ice remain scattered across the solar system: on the moon, in comets, at Mercury’s poles, in the remains of Mars’ melts, on Jupiter’s moon Europa — and even in your water bottle. Now that’s something to raise your glass to.

Previous Trilobite talking points: Plants will remember if you mess with them enough and yes, you are at the center of the universe.

Source: The Water in Your Glass Might Be Older Than the Sun – The New York Times