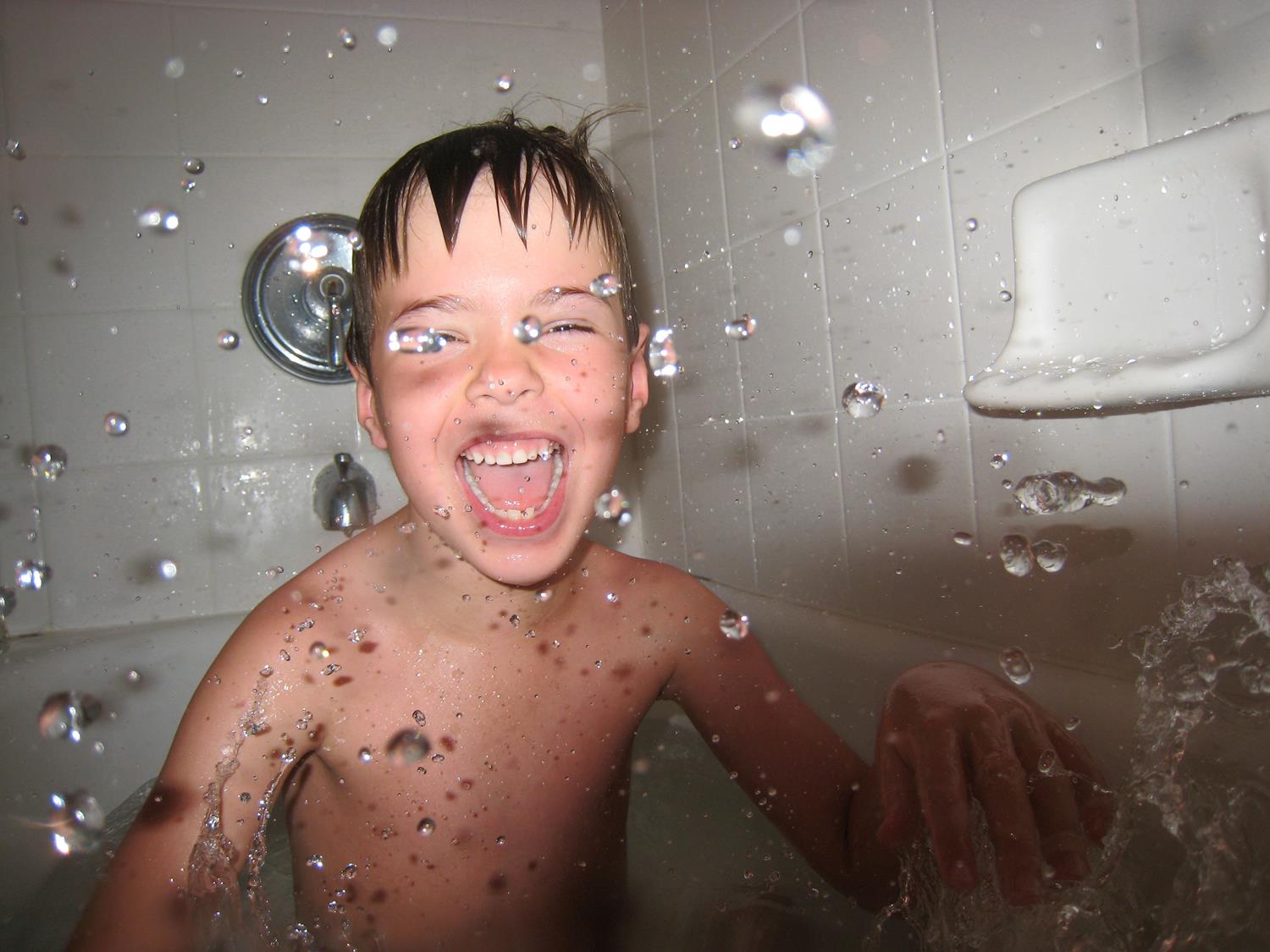 Autism is one of medicine’s most perplexing mysteries, but Elaine Hsiao’s study suggests a treatment – a probiotic.

Stress can send your stomach into a painful tailspin, causing cramps, spasms and grumbling. But trouble in the gut can also affect the brain.

This two-way relationship may be an unlikely key to solving one of medicine’s most pressing — and perplexing — mysteries: autism. Nearly 60 years after the disorder was first identified, the number of cases has surged, and the United Nations estimates that up to 70 million people worldwide fall on the autism spectrum. Yet there is no known cause or cure.

The gut bacteria in individuals with autism aren’t just different… they may actually contribute to the disorder.

But scientists have found promising clues in the gut. Research has revealed striking differences in the trillions of bacteria — a.k.a., the microbiome — in the intestines of children with and without autism. But the gut bacteria in individuals with autism aren’t just different. Researchers at the California Institute of Technology have shown for the first time that they may actually contribute to the disorder. They reported in the journal Cell in December 2013 that an experimental probiotic therapy alleviated autism-like behaviors in mice and are already planning a clinical trial.

Today autism is treated primarily through behavioral therapy. But the new study suggests that treatment may one day come in the form of a probiotic — live, beneficial bacteria like those found in yogurt. “If you block the gastrointestinal problem, you can treat the behavioral symptoms,” Paul Patterson, a professor of biology at Caltech who co-authored the study told SFARI.org. University of Colorado Boulder professor Rob Knight hailed the finding as “groundbreaking” in a commentary in Cell.

Autism is a complex spectrum of disorders that share three classic features — impaired communication, poor social engagement and repetitive behaviors. On one end of the spectrum are people who are socially awkward but, in many cases, incredibly sharp. At the other extreme are individuals with severe mental disabilities and behavioral problems.

Treatment for autism may one day come in the form of a probiotic — live, ’friendly’ bacteria like those found in yogurt.

Among the most common health complaints from children with autism? Gastrointestinal problems. Although estimates vary widely, some studies have concluded that up to 90 percent of children with autism suffer from tummy troubles. According to the CDC, they’re more than 3.5 times more likely to experience chronic diarrhea and constipation than their normally developing peers.

Following these hints, Arizona State University researchers analyzed the gut bacteria in fecal samples obtained from children with and without autism. They found thatparticipants with autism had many fewer types of bacteria, probably making the gut more susceptible to attack from disease-causing pathogens. Other studies have also found striking differences in the types and abundance of gut bacteria in patients with and without autism. 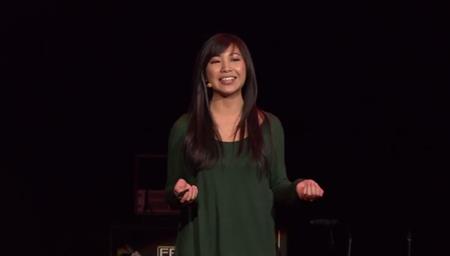 But is the gut microbiome in individuals with autism responsible for the disorder? To find out, Caltech postdoctoral researcher Elaine Hsiao engineered mice based on earlier studies showing that women who get the flu during pregnancydouble their risk of giving birth to a child with autism. In the mouse model, pregnant females injected with a viral mimic gave birth to pups with autism-like symptoms, such as anxiety and aloofness.

The mouse pups went on to develop so-called “leaky gut,” in which molecules produced by the gut bacteria flow into the blood and possibly to the brain — a condition also seen in children with autism.

But how did these bacteria influence behavior? To find out, Hsiao analyzed the mice’s blood. The blood of “autistic” mice contained a whopping 46 times more 4EPS, a molecule produced by gut bacteria, thought to have come from their intestines. What’s more, injecting healthy mice with 4EPS made them more anxious. A similar molecule has been detected at elevated levels in patients with autism.

Hsiao then laced the animals’ food with B. fragilis, a priobiotic that’s been shown to treat GI problems in mice — and the results were jaw-dropping.

Five weeks later, the researchers saw that the leaky gut in “autistic” mice had sealed up, and the levels of 4EPS in their blood had steeply declined. They looked more like healthy mice – from the inside out. Not only did their gut microbiomes come to more closely resemble those of healthy mice, but they were also less anxious and no longer engaged in repetitive behaviors, like repetitive digging. They were more communicative, too.

Five weeks after treatment with B. fragilis, gut bacteria more closely resembled that of healthy mice — and so did behavior.

But the treated mice remained aloof when a new mouse was placed in their cage. “This is a real limitation in the conclusions from this study as, in many ways, social interaction deficits are at the core … of autism,” Ted Abel, a professor of biology at the University of Pennsylvania, told SFARI.org. B. fragilis would probably need to be supplemented with other therapies that address social impairments. 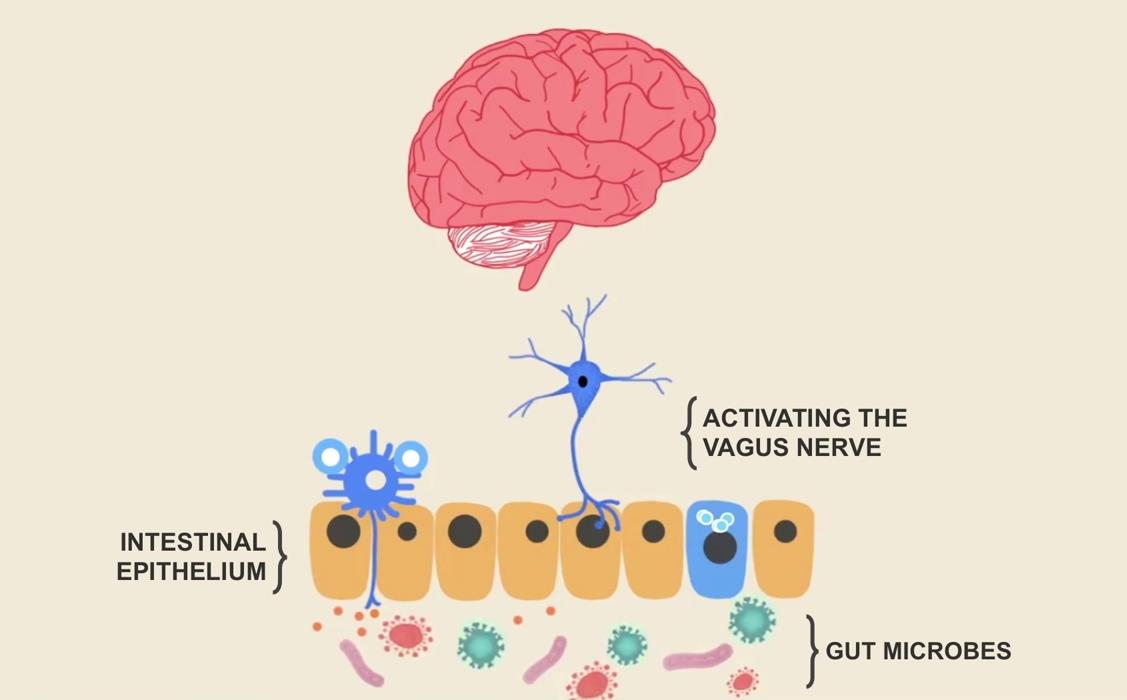 What’s more, a probiotic may only help the subset of patients with autism who experience GI problems, Hsiao said. And only a clinical trial will reveal whether the results also apply to humans.

Still, autism researchers shouldn’t underestimate the importance of gut bacteria, said John Cryan, a professor of anatomy and neuroscience at University College Cork. In 2011, his group reported in the Proceedings of the National Academy of Sciences that probiotic-fed mice were less anxious and produced fewer stress hormones.“You have this kilo of microbes in your gut that’s as important as the kilo of nerve cells in your brain,” he said. “We need to do much more studies on autistic biota.”

For people with autism and their families, however, even a supplemental therapy for a subset of sufferers is a huge step forward. “It’s really impactful, this notion that by changing the bacteria, you could ameliorate what’s often considered an intractable disorder,” Hsiao said. “It’s a really crazy notion and a big advance.”

* Editor’s note: An earlier version of this article did not adequately credit its source. The story contains some reporting from SFARI.org.