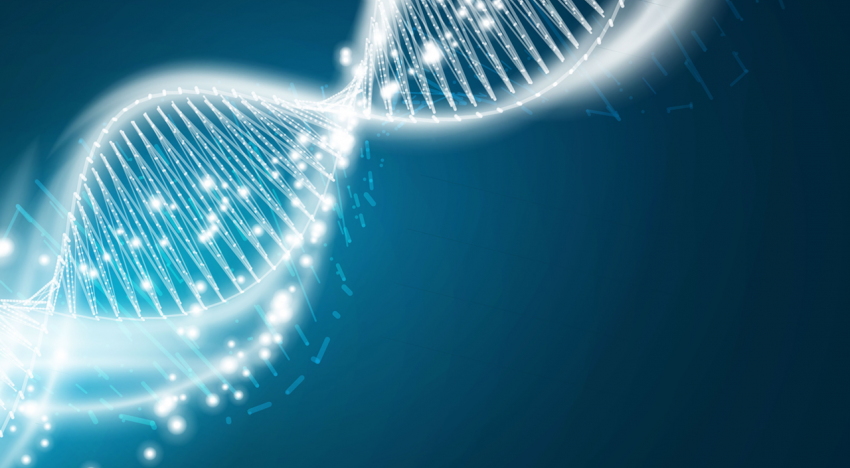 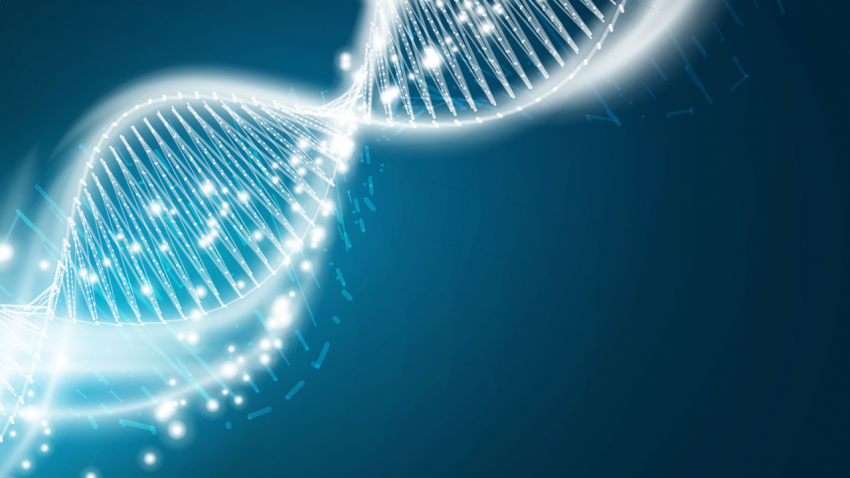 Enzyme can cause lots of mutations in one fell swoop, altering evolution rate

A virus-fighting protein in humans and other primates triggers an explosion in genetic mutations that may have sped up the evolution of our species, according to a new study.

“In some sense, this is scary,” says Kelley Harris, a geneticist at Stanford University in Palo Alto, California, who was not involved with the work. Random mutations are often harmful. But there could be a silver lining: These changes also “provide raw material for evolution to happen” and that may enable individuals besieged by viruses to come up with better antiviral defenses, she says. “The paper doesn’t prove that it’s beneficial for humans to mutate their own DNA when they are infected by viruses, but it’s an interesting possibility.”

Since the beginning of time, viruses have been inserting their genetic material into the genomes of their hosts, tricking the cell’s machinery into making more virus. Today, our genomes are riddled with these interlopers, called retroviruses and transposable elements, but many now just sit there, unable to generate additional copies of themselves. That’s because our bodies have a group of proteins that have mutated this DNA. These so-called APOBEC proteins seek out certain combinations of the letters that make up DNA (called bases), and, in DNA of viral origin, chemically convert the base cytosine into the base uracil—a change in the genetic alphabet from C to U that can disrupt a gene.

In 2012, researchers discovered that certain APOBEC proteins do the same in some cancer cells. “You can see they are very active and affect the DNA in the tumor tremendously, causing lots of mutations that may further the cells’ uncontrolled growth, says Alon Keinan, a computational biologist at Cornell University. Because those cancer cells are part of the lungs, kidney, liver, or other organs, the mutations only affect those tissues. But if an APOBEC protein was active in germline cells—those destined to become eggs and sperm—then these mutations could possibly affect future generations, and ultimately alter the course of evolution.

To see whether this has been the case with one APOBEC protein, APOBEC3G, Erez Levanon, a computational biologist at Bar-Ilan University in Ramat Gan, Israel, contacted Keinan, whose team specializes in comparing genomes to discern patterns of evolution. The group matched the genomes of a modern human, a Denisovan, a Neandertal, and a chimp up against genomes of a mouse, a rhesus macaque, and an orangutan to look for places in the human and chimp genomes with an unusual concentration of changes from a cytosine to another base. They focused only on changes along stretches of DNA with the APOBEC3G protein’s favorite sequence targets. For example, one such favorite is a series of three Cs in a row; the APOBEC3G protein frequently swaps out the third C for a different base.

All together, the researchers found about 37,000 mutations occurring in 10,000 clusters in the chimp and human genomes that they think were caused by these proteins, they report today in Genome Research. These mutations were Cs in the orangutan, macaque, and mouse, but a different base in each of the other four species. Many of the clusters were located in key places in the genome, such as regions important for regulating gene activity or protein-coding parts of genes. For example, more than 33% of the base changes they found in coding regions also alter its protein product. Many other changes likely happened in the germlines during the evolution of these species, detrimental ones likely disappeared, whereas those that provided some survival benefit persisted. “It shows that this primate-specific antiviral mechanism also led to the shaping of our and our relatives’ genomes,” Keinan says.

“It’s surprising to see this impact on all these primate genomes,” says Jeffrey Kidd, a geneticist at the University of Michigan, Ann Arbor, who was not involved with the work. “It makes us realize that nothing comes for free,” and the trade-off of having a mechanism to thwart viral DNA is disruptions in our own DNA, he says. “It raises the question of how that balance is worked out.”

There are related proteins that may likewise cause mutations; “this might just be the tip of the iceberg,” Keinan says. He and his colleagues are now calculating what percentage of the genetic changes that made us human were caused by APOBEC proteins. Typically, a newborn is expected to have 70 new mutations in its genome, but just one of these proteins “can introduce potentially thousands [of them]” in close proximity and in one generation, Keinan says.

And that’s a lot of new material for evolution to work on.