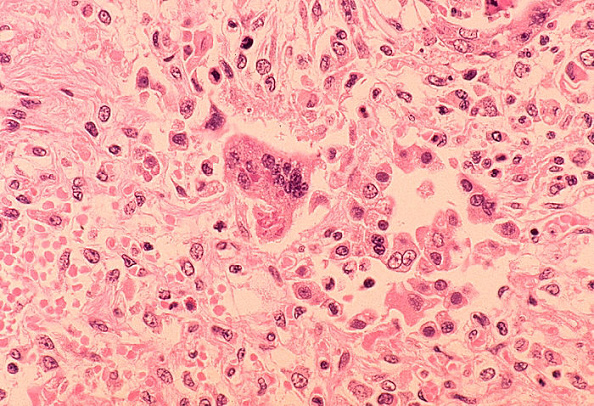 With the addition of single-celled organisms, microscopic bacteria, and archaea, new estimates place the number of living species well over the 5.6 million identified databases.

Humans have been living on Earth for a very long time, and yet, we almost know nothing about other living organisms that inhabit our planet. A new study suggests that Earth may be holding nearly 1 trillion species of organisms, but only one-thousandth of 1 percent of those organisms is identified, which means that 99.99 percent of all life forms are yet to be discovered.

According to the study published in the journalProceedings of the National Academy of Sciences, the present estimate of the total number of species living in Earth is much larger than previous estimates due to the addition of microbial species like single-celled organisms such as bacteria and archaea.
“Until recently, we’ve lacked the tools to truly estimate the number of microbial species in the natural environment,” said Jay T. Lennon, associate professor in the IU Bloomington College of Arts and Sciences’ Department of Biology and co-author of the study said in a statement.
For the study, researchers from Indiana University combined microbial, plant and animal community datasets from government, academic and citizen science sources.

The result is considered to be the largest compilation of its kind representing over 5.6 million microscopic and non-microscopic species from 35,000 locations across all the world’s oceans and continents, except Antarctica.
Researchers also discovered that the scaling law, which is used to accurately predict species numbers for plant and animal communities can also be applied to microbes, making it easier for the researchers to safely predict the total number of microbe species on the planet.

“Until now, we haven’t known whether aspects of biodiversity scale with something as simple as the abundance of organisms,” said Kenneth J. Locey, a postdoctoral fellow at IU Bloomington College of Arts and Sciences’ Department of Biology and co-author of the study. “As it turns out, the relationships are not only simple but powerful, resulting in the estimate of upwards of 1 trillion species.”

With these findings, researchers noted that finding and identifying every species of microbes in the planet is a near impossible task. So far, only 10 million species of microscopic organism were cataloged by the Earth Microbiome Project. Of those, about 10,000 have ever been grown in a lab, and fewer than 100,000 have classified sequences