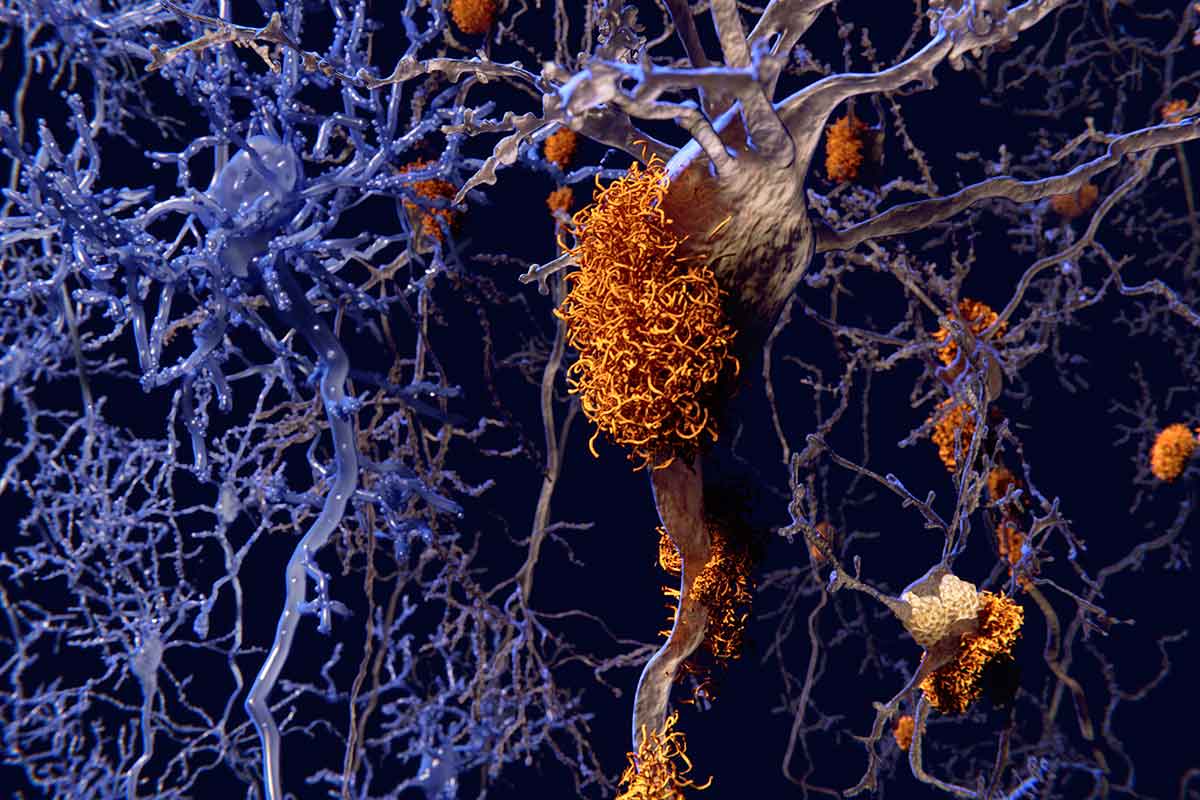 This suggests that microbial infection could be triggering the formation of plaques that cause Alzheimer’s disease. Somehow, bacteria, viruses or other pathogens may be crossing the blood-brain barrier and getting into the brain. The brain may be responding by using beta-amyloid to trap and kill them. But if these plaques aren’t cleared away fast enough, they may then lead to inflammation and tangles of another protein, called tau, causing neurons to die and the progression towards Alzheimer’s disease.

“The stickiness of amyloid is both a godsend and a curse,” says Samuel Gandy at the Mount Sinai Hospital in New York.

Alzheimer’s vaccination
Other work has suggested that infections can cause Alzheimer’s disease, arguing that microbes lead to inflammation, directly causing neuron death and cognitive decline. Chlamydia and the herpes virus are among the suggested culprits.

But Tanzi and Moir believe it is beta-amyloid that causes the damage, not the microbes themselves.

The team now plans to look at the brains of people who have died from Alzheimer’s disease. If the team finds microbial DNA or RNA inside the plaques, the discovery could open up a new way to think about Alzheimer’s disease and how it might be treated.

“You could vaccinate against those pathogens, and potentially prevent this problem arising later in life,” says Moir.

Source: Alzheimer’s may be caused by brain’s sticky defence against bugs | New Scientist