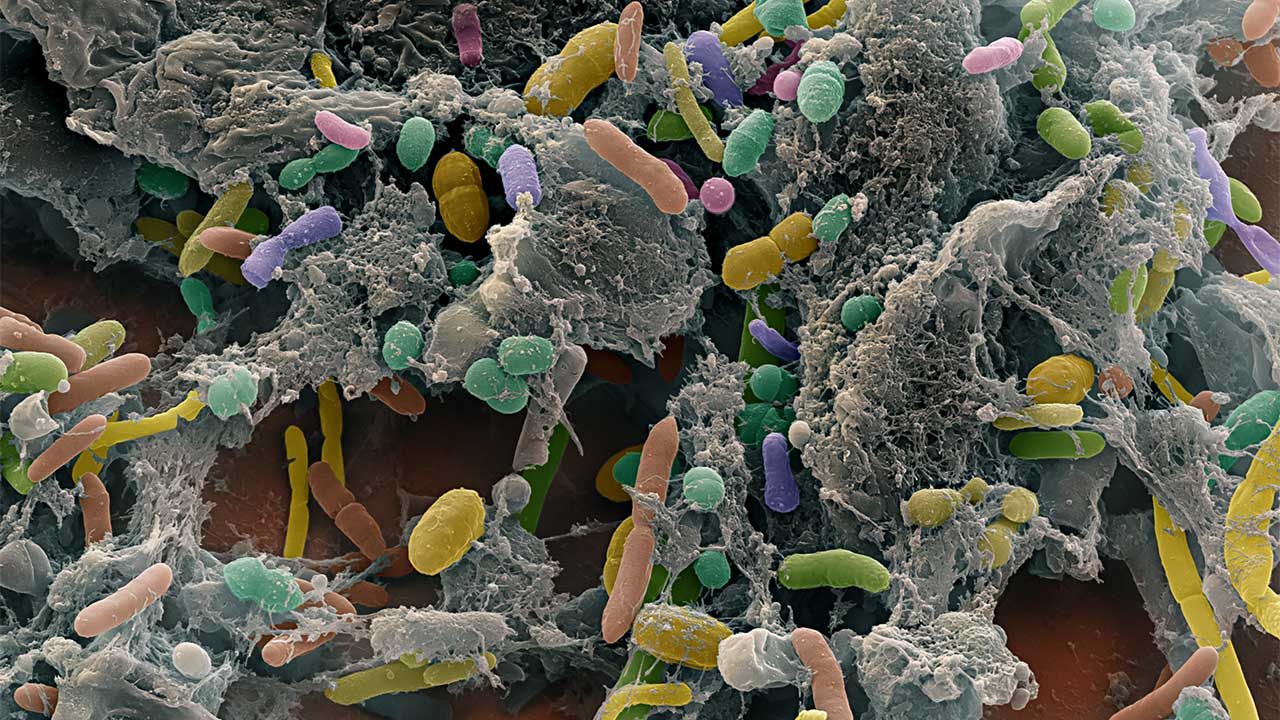 Like it or not, the microbes in and on our bodies play a big role in human health and disease. Yet we still don’t know what determines the exact makeup of these invisible communities and how they vary within populations. Now, two large-scale studies show that factors once thought to be critical, such as natural versus cesarean birth, breastfeeding, or body mass index, don’t matter as much as researchers had thought. Instead, medication—including heartburn medicine, antibiotics, and statins—breathing efficiency, stool consistency, and age all correlated better with microbiome composition, the two groups report today in Science. Even chocolate consumption has an effect. The studies—one of 1106 people in Belgium and another of 1135 people in the Netherlands—collected stool samples from people who gave blood, filled out extensive health and lifestyle questionnaires, and underwent doctor’s exams. When combined with data from other, similar studies, the two European efforts showed that 95% of people share 14 genera—groups of related microbial species—suggesting a core human microbiome exists. All told, the two studies netted more than 600 genera that inhabit the human body, the Belgian team reported. One goal of these efforts was to see whether any one factor is a good reflection of overall microbiome health. The Belgian group saw a correlation between stool runniness and microbial diversity, whereas the Dutch team homed in on a protein called chromogranin A, which signals stress-induced activation of the nervous and endocrine systems. Lower concentrations of this protein are associated with a more diverse, functional microbiome, that group reported. But both teams found that all the factors they were able to link to microbial diversity have less than a 20% impact, suggesting there’s a lot more to be learned about our relationship with our bacteria.Source: Your gut bacteria are more than what you eat | Science | AAAS