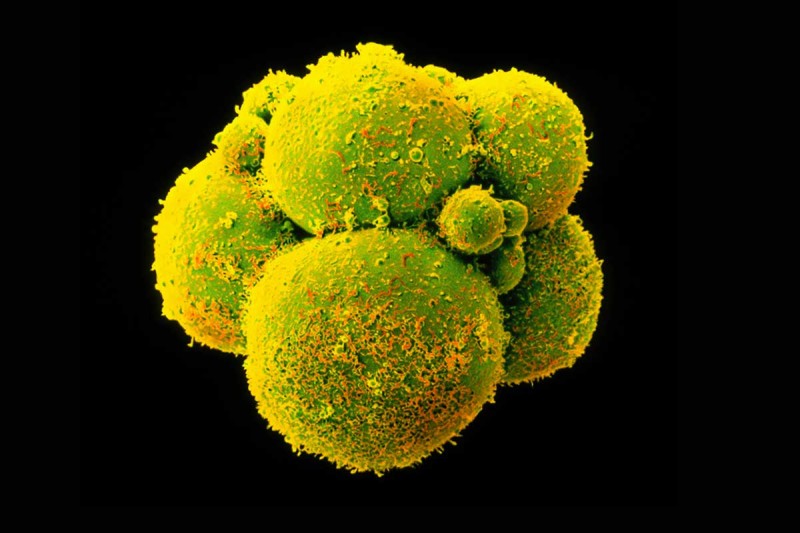 This week I beat an invading virus, copied all my DNA, and split in two. #blessed #yolo #celllife

What would our cells say if they could blog? We’ll soon know – the CRISPR gene editing technique has been adapted to make cells keep a log of what happens to them, written inside their own DNA.

Such CRISPR-based logging could have a huge range of uses, from smart cells that monitor our health from within, to helping us understand exactly how our bodies develop and grow.

This exciting technology could record the biography of a cell, says synthetic biologist Darren Nesbeth of University College London, who was not involved in the work.

For example, therapeutic immune cells could be engineered to patrol a person’s body, recording what they see and reporting back to clinicians when they are recaptured. “That’s just one of many possible examples,” says Nesbeth.

CRISPR-based logging was developed by Timothy Lu and his colleagues at the Massachusetts Institute of Technology. They designed a system where CRISPR can be activated within a cell whenever it experiences a particular event – for example, exposure to a particular chemical.

When this happens, CRISPR generates mutations in a specific region of DNA, effectively leaving a mark in a log to record the event. Analysing how many mutations there are in a cell’s log then reveals roughly how many of these events have occurred.

Battlefield diary
There are many events that go on inside the body that are very hard to study. CRISPR-based logging could help us understand what happens inside cells that turn cancerous, for instance, or help us monitor the levels of substances in the body.

To show that the technique works, Lu’s team engineered cells that could monitor inflammation levels, an indicator of whether a body is under stress. When they put these cells into mice, those that were provoked to have higher levels of inflammation logged more mutations in their DNA.

“This CRISPR-based method shows great promise,” says geneticist Gaetan Burgio of the Australian National University in Canberra. He envisages using the technology to understand exactly what happens when a virus or bacterium invades a cell, by tracking gene activity.

Cellular barcode
At the moment, Lu’s system only generates random mutations in the log region of DNA. But future versions could be more precise, carefully logging a coded record of a cell’s experiences.

But even random mutations are informative. For example, they could be used to generate identifying barcodes in the cells of a developing embryo, allowing us to follow how a ball of cells goes on to form a whole body.

Jay Shendure of the University of Washington in Seattle and his team have now used CRISPR to do this in zebrafish. By injecting the CRISPR protein into zebrafish embryos, they could use the random mutations they created to trace which cells go on to form which organs.

Tracing cell lineages is crucial for understanding how our genomes develop bodies from a single cell. “This is the primary programme that the genome specifies,” says Shendure. There are other methods for tracing cell lineages, but these all have limitations, and can involve spending many years painstakingly watching embryos under a microscope.