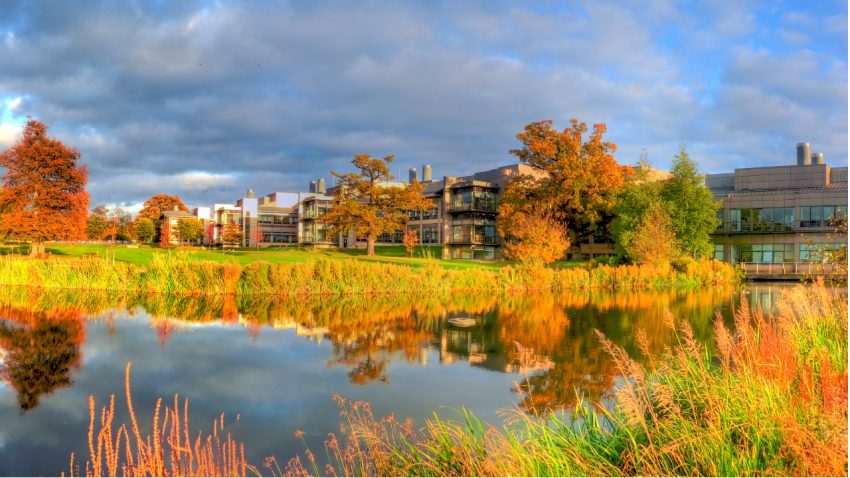 AstraZeneca partners its way to a genomic bounty

Given that only about 100,000 people in the world have had their entire genomes sequenced to date, the new resource would be unprecedented, says geneticist Eric Topol of the Scripps Research Institute in San Diego, California, who is not involved in the partnership. Other pharma companies have made big investments in genomic data. Amgen’s 2012 takeover of deCODE Genetics’s 140,000-person volunteer database was “somewhat of a precursor to this,” Topol says, but was limited to an Icelandic population and didn’t include whole genomes for every participant. “This is about finally getting some horsepower to get us to the big data, whole genome level,” he says.