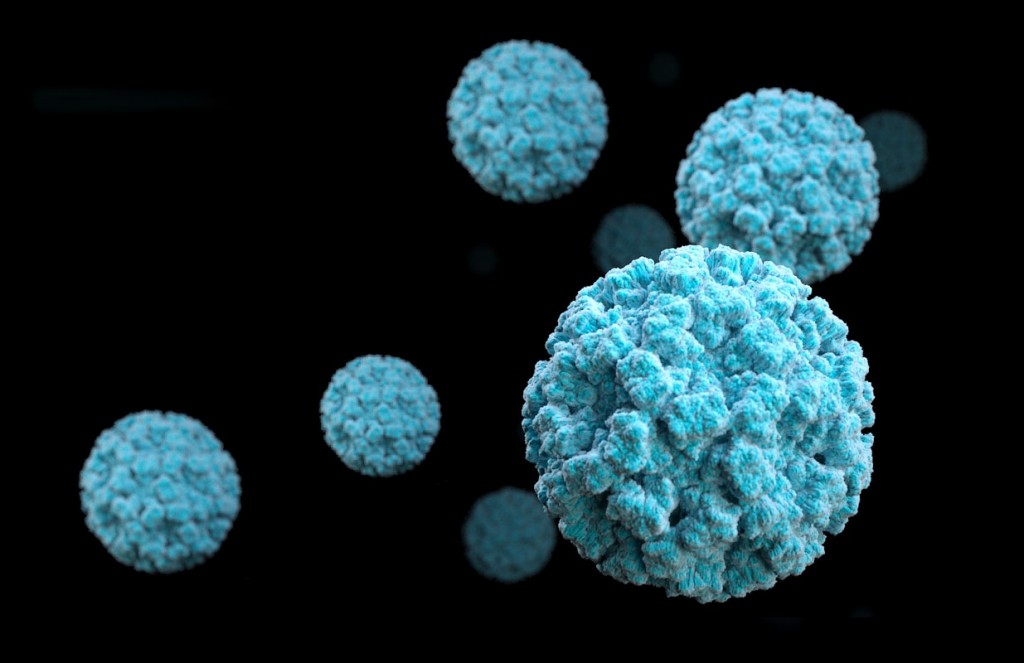 Author Bruce Y. Lee discusses the global economic burden of norovirus, as reported in the PLOS Collection “The Global Burden of Norovirus & Prospects for Vaccine Development”.

$60 billion. That’s what norovirus is estimated to cost our world each year based on the computational simulation model study published in PLOS ONE. That’s $15 billion more than the insurance payouts for Hurricane Katrina, $40 billion more than the estimated costs of the September 11 terrorist attacks, and $20 billion more than the 2011 Christchurch, New Zealand earthquake. That’s over sixty Airbus A380 airplanes, one of the largest passenger airplanes in the world. That’s enough to buy the Chicago Cubs baseball team, the Toronto Maple Leafs ice hockey team, the AC Milan football team, AND the Los Angeles Lakers basketball team and then maybe fifty other similar sports teams. That’s also over 10.7 trillion pounds of Green Apple Jelly Beans.

Remember that is every single year. So over three years that’s over 32 trillion pounds of jelly beans. Have we got your attention yet?

Yes, we are talking about norovirus, that virus that can cause nausea, vomiting, abdominal pain or cramps, diarrhea, and fever. The virus that caused Chipotle food poisoning outbreaks. The virus for which currently no treatment or vaccine exists. Although norovirus infection can be deadly, especially to older adults and young children, most do survive the illness with symptoms typically lasting 1 to 3 days. In fact, close to 30% of people infected with norovirus have no symptoms whatsoever. So, how can such a virus cost us so much money?

Depending on the country, somewhere between 85% and 99% of the cost of norovirus are productivity losses. This means costs arising from norovirus illness prevent people from contributing to society because they are too ill or do not survive.

And norovirus is not just a high income country problem. Norovirus is not just a problem in part of the world. Based on our computer simulation model developed by members of the Public Health Computational and Operations Group (PHICOR) and the Department of International Health at Johns Hopkins Bloomberg School of Public Health working with the Centers for Disease Control and Prevention (CDC), North America and South America account for over $22 billion each year. Europe nearly $8 billion. Africa over $3.8 billion. South and East Asia over $6.7 billion. And the Western Pacific region close to $9 billion. The study authors were Sarah M. Bartsch, MPH, Benjamin A. Lopman, PhD, Sachiko Ozawa, MHS, PhD, Aron J. Hall, DVM, MSPH, Bruce Y. Lee, MD, MBA.

These figures probably underestimate the costs since we aimed to be quite conservative and many norovirus cases go unreported. Think of how many times you do not go to the doctor when you have bad diarrhea, and if you do the cause is rarely diagnosed. So the true costs are very likely to be higher.

However, attention to norovirus has not matched the cost. Sure you may hear of outbreaks here and there in the news. But did you realize the true magnitude of the norovirus problem? Did you know that norovirus is a truly global problem? Do you recognize how many low and middle income countries struggle with norovirus? Did you know that the highest death rates from norovirus occur among children in developing counties? Are there enough global initiatives to help prevent and control the spread of norovirus? Based on the impact of norovirus, isn’t it time to dedicate more attention and resources to preventing, controlling, and treating norovirus?

Just counting the number of norovirus cases, the deaths, or the number of hospitalizations caused by norovirus doesn’t tell the whole story. Better understanding the economic impact of norovirus begins to give you a better view. Diseases do not have to be deadly or last long in a patient to have substantial impact.

Attaching costs to diseases such as norovirus really helps us make comparisons to other things in life and comprehend the impact. People outside medicine and public health may not know what it means to have close to 700 million norovirus cases each year. But they may understand airplanes, sports teams, and jelly beans.